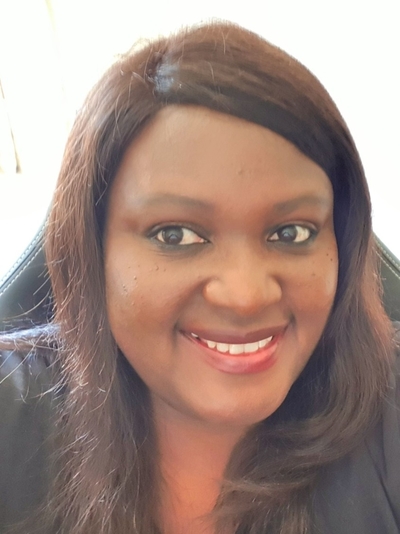 Mbozi was born and raised in Zambia. She writes African inspired fiction, both realist and speculative. Her work has appeared in Granta online and has been published by Catapult in the US. Mbozi has been a panelist at the Cambridge Short Story Festival, and a guest speaker at the Suffolk Book League and the University of Suffolk.

Her short story, ‘Madam’s Sister’ won the Africa Region prize of the Commonwealth Short Story Prize 2019. It also won a PEN America/Robert J. Dau 2020 award for best debut short stories.  Another of her short stories, ‘Shelter’ has been long-listed for the Short Story Day Africa 2020 competition, and will be published in their forthcoming anthology.

A qualified social worker, Mbozi holds an MSt in Creative Writing from the University of Cambridge. She lives in Norfolk, UK.

Mbozi is currently working on her debut novel, an Afrofuturistic story drawing on the traditions of North-Western Zambia.